TheÂ Grohovac-IbisonÂ guitar duo,Â JanetÂ Grohovac and Chad Ibison, have been performing together since 2010 and are based in Austin, Texas. Both Ms. Grohovac and Mr. Ibison are currently pursuing their Doctorate of Musical Arts degrees specializing in guitar performance at The University of Texas at Austin. With Adam Holzman as their pedagogue, the Grohovac-Ibison duo has recently completed their Master of Music degrees at UT-Austin. Grohovac and Ibison have attended, performed and competed in many guitar festivals throughout North America and have been selected to perform as soloists in masterclasses for such renowned artists as Pepe Romero, Eliot Fisk, Paul Galbraith and Ricardo Gallen. Mr. Ibison has distinguished himself in many competitions including 1st prizes at the 2012 Boston GuitarFest, 2012 Texas Guitar Competition in Dallas, 2010 A&M Guitar Symposium, and 2009 CSU Guitar Symposium. Ms. Grohovac was awarded 1st place as a soloist in the 2009 Northwest Guitar Competition and was a prize winner in the 2010 Texas Music Festival â€œClassical Mindsâ€ Competition as well as the 2011 Dallas International Guitar Competition. The Grohovac-Ibison duo have performed in many concerts including the Greater-Houston Guitar Guild concert series, the Austin Classical Guitar Societyâ€™s Cactus CafÃ© series, Butler Chamber Music Doctoral Recitals, Austinâ€™s radio station KMFA and were most recently selected to perform and represent the UT Butler School at CafÃ© Medici. In addition to performing, the duo is strongly committed to the education of their students. Mr. Ibison is the Teaching Assistant to Professor Adam Holzman at UT-Austin and Ms. Grohovac is on faculty as Adjunct Professor of Guitar at the Texas Lutheran Universityâ€™s School of Music. 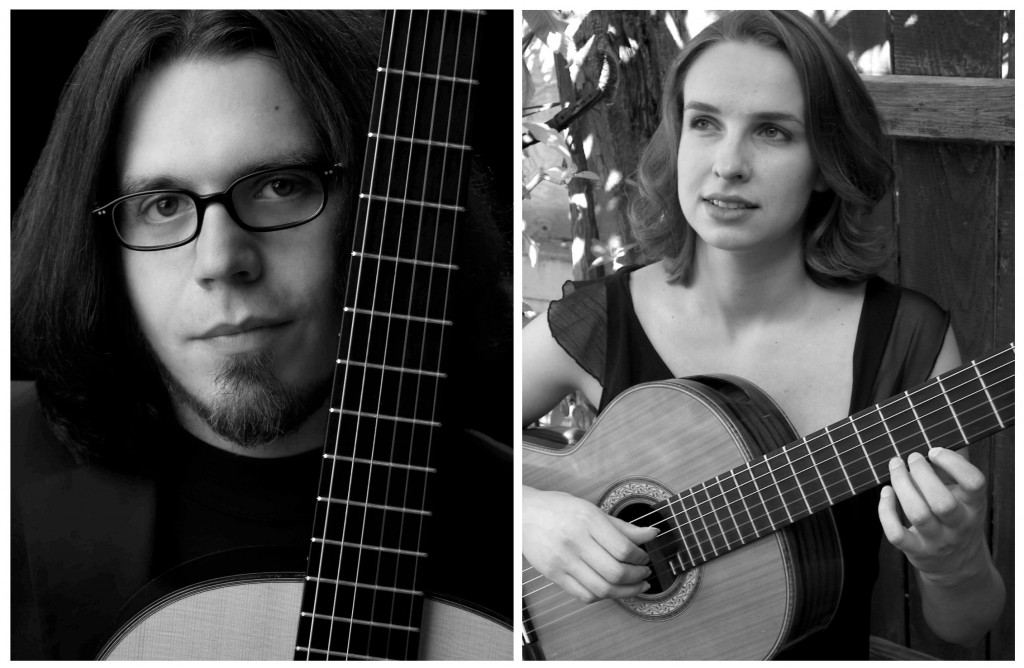 This is Classical Guitar – My classical guitar site for pro videos, free lessons, and more.