The String Faculty Recital will feature various chamber music groups from the faculty of the VCM. I’m excited to perform with Michael Dias and Douglas Hensley. Mr. Hensley will be on theorbo (see below) playing continuo as Michael and I blaze through Vivaldi’s double concerto. I believe Douglas is also playing some Paganini for guitar and strings.

Cheer extra loud for the guitarists to show support for guitar at the school! Really, I want to hear the intensity (after and before…maybe not during)!!! 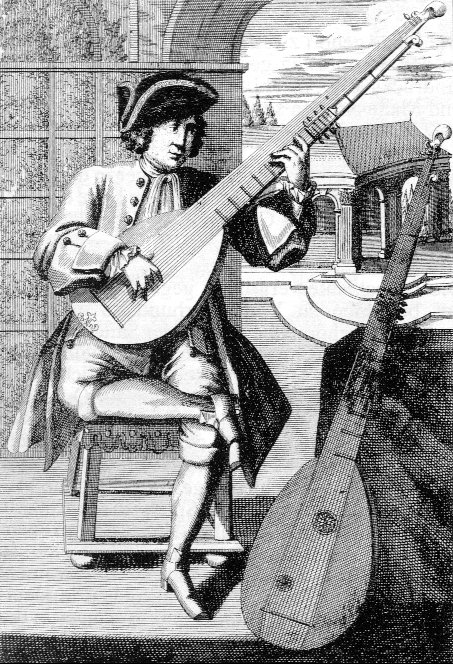 Douglas Hensley on theorbo (okay, the guy above is not Douglas but he’ll be playing one of those fancy theorbo lutes!)

Here’s a video of myself, Michael Dias, and Adrian Verdejo. The theorbo really changes the sound so make it out to hear the new combo!